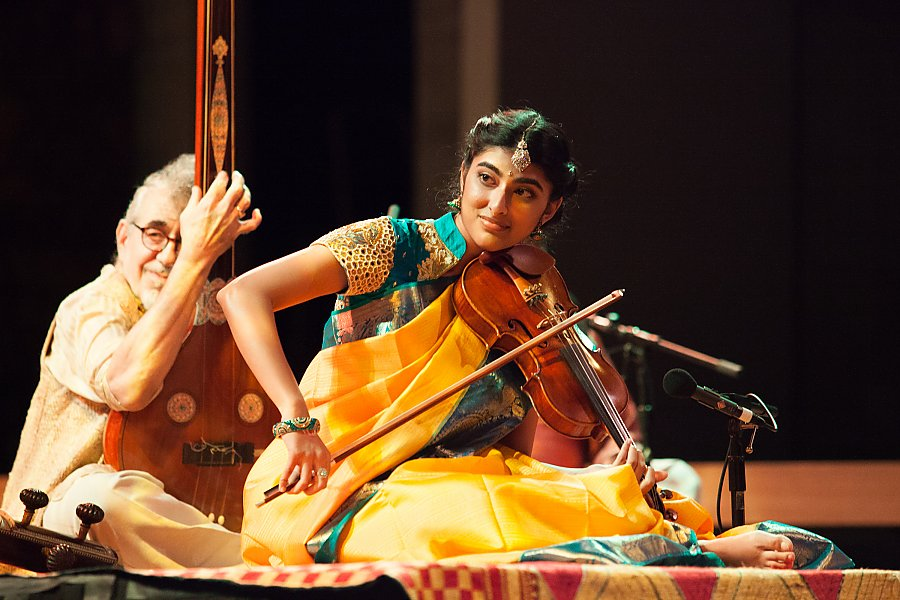 In the Twelfth Night, William Shakespeare wrote “If music is the food of love, play on”. Music has a long and rich legacy, both in Eastern and Western countries. It will not be irrelevant if we begin with the first days of Indian music and then come to our point of discussion, i.e. contemporary Indian music. to understand contemporary Indian music, which is influenced by so many cultures, so many styles, so many techniques that we must trace them down from the beginning. In this article, let’s explore the inception of music in India. But before that, you can also check https://hercircle.in/engage/fashion-and-sustainability/trends/6-Artists-Changing-The-Face-Of-Contemporary-Art-In-India-2123.html

The inception of the Indian Music

It is widely accepted that religious chants are the precursors of the musical form that we see today. Irrespective of the religion, we can see that there are different chants, hymns, azans and recitations that involve rhythm. Rhythm and tune, two are the elementary components of music.

Let’s make it easier. Think of your favourite song and then contemplate closely its musical form. It has got a tune or a melody and a particular rhythm. The same tune can be played in different rhythms and each time it will evoke different emotions. Fast rhythm, medium-paced rhythm and slow rhythm are the three conventional rhythms.

Now, when it comes to melody, Indian music is by and large raga-based. During its inception in the hands of great maestros and musical virtuosos such as Miya Tansen, different ragas were invented in different musical scales. As years passed by, classical music started to borrow components from folk music, Western music and regional music. In the process, we got various other forms of music.

The journey of Indian music has been long and throughout this journey, it kept burrowing various aspects of music from different types of music. Now, when we talk about contemporary music, we do not restrict our discussion to classical music only, but we also include pop, rock, jazz, metallic, folk, semi-classical and even filmy music. Indian contemporary artists are now experimenting with forms of music and at the same time carrying the legacy of age-old classical music.

Let’s take a deep breath and dip into the sea of contemporary music.

We are now living in a time where we hardly have family time or precious ‘me time’. Therefore, Indian contemporary artists are inclining to a semi-classical format, which renders classical ragas but plays it within a span of ten to twelve minutes. This has become very popular in India and shows like Bandish Bandits have helped the cause as well.

Folk music has gained massive momentum in the past couple of decades. Particularly the fusion of urban rock and rustic folk has been very popular throughout. Western classical music too has influenced the Indian contemporary artists and that is evident in the works of great music composers such as A.R. Rahman, Ilayaraja, Vishal Bharadwaj, Shankar Mahadevan, Amit Trivedi and many others. As a matter of fact, film music itself is a different genre where incidental music, short pieces, and thematic approach are quite commonplace.

Rock, jazz, pop and metallic music have found their places in Indian music through the hand of Indian contemporary artists. They have made Indian contemporary music a global language that has won Indians prestigious international awards including Oscar and Grammy.