Things People should know about Southern Apparel and Fashion 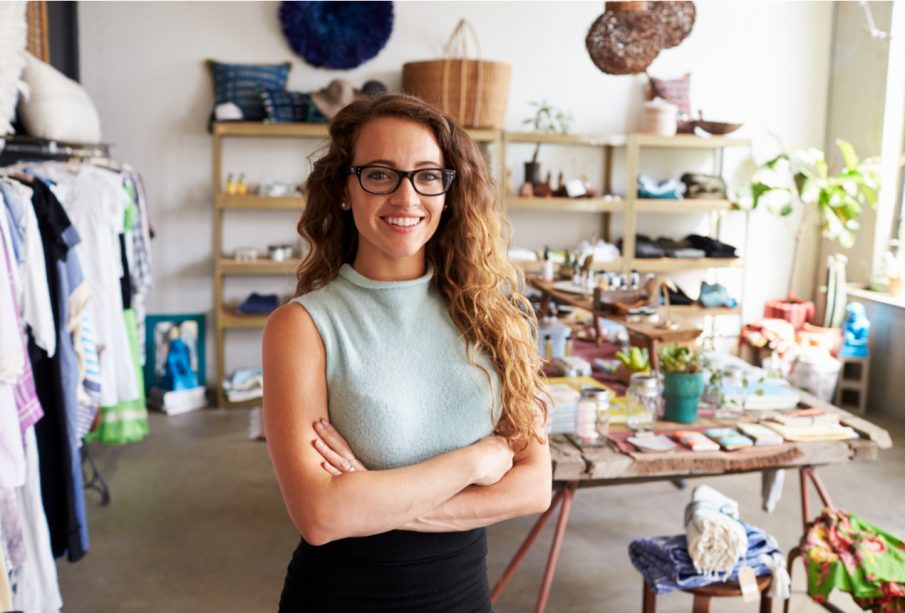 The divide between the North and the South isn’t simply about food. These locations have very distinct personalities, including distinct ways of expressing oneself. Some of these variations can be seen in the way people dress. On the streets of New Orleans, people wear clothing that is considerably different from what they see in New York City.

Nobody in the north expects people to dress up for a football game. They simply put on their game-day tee and leave the house. But it’s a different story in the South. They always seem to attempt to dress up in something bright and almost costume-like. People wearing goods targeted toward prints with a more artistic license can be found at any game in Louisiana, Mississippi, Alabama, or Georgia. The attire has a feminine feel to it, and the loose-fitting outfits give individuals that typical carefree mood.

In the North, form-fitting clothing is very popular. Women training in tight compression pants and tops can be found at any gym. People in the South, on the other hand, are less likely to observe such a dress rule. The styles are more subdued, and the people who wear them are more relaxed. It’s not about always appearing as sexy as possible. Finding garments that are comfortable in hot weather and expressing themselves through them is more important.

It’s all about Southern Apparel and Fashion

In the south, people are great at clothing accessories. It’s all part of the creative mindset. In comparison to the north, they see a lot more bangles and beads. The South is also a sneakerhead’s paradise. Sports shoes are respected just as much as their formal counterparts in this city are. People are also willing to pay a lot of money for mint-condition throwback classics. Logos are frequently used in the design of Southern Apparel and Fashion. From Southern Marsh to Columbia and Adidas, Southerners love their name brands.