Which One To Choose? Lab-Grown Diamonds Vs Real Diamonds 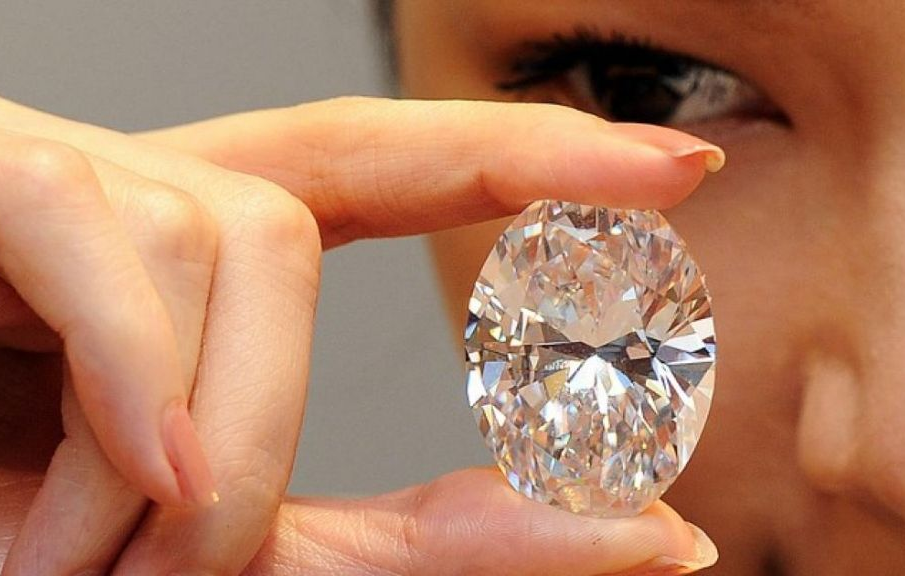 A diamond or a coal?

A diamond, if you please:

Who cares about a clumsy coal

Beneath the summer trees?

A diamond or a coal?

A coal, sir, if you please:

One comes to care about the coal

What time the waters freeze.

Coal clamours then to be a diamond,

Persist on the same page,

Precious stone comes but one in thousand

The rising popularity of lab-grown diamonds agrees to the sentiment of Christina Georgina Rossetti. Despite that, some still prefer coals beaten to shape by Mother Nature as Aniruddha Pathak does. So today, let’s take a deeper dive into the world of this gem of love, in both man-made and nature-made forms.

Before moving on to an in-depth comparison, let’s take a look at the ABC’s of diamonds. Diamonds are basically a modified form of Carbon or Coal and can be of different colours based on impurities mixed. For example, diamonds exposed to radiation form Green Diamond. They have earned a reputation for being the gem of love, used in wedding rings, and the purity they hold being as pure as true love. But searching for this rarity has also resulted in clashes when the revolutionary groups in Africa took control of diamond mines. Nowadays, diamonds are an everyday synonym to luxury, fashion and whatnot.

That comparison also clarifies the benefits Lab created diamonds Sydney have, hence the popularity. There is also a third option available, known as diamond “simulants”. They are made of Carbon Zirconia, which is softer and less durable than diamond, but also less expensive.

So, which is to your taste? Go to mother nature and crave love in the form of diamonds? Or revel in the glory of mankind and choose the option created by them? The choice is yours!